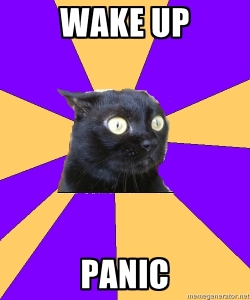 When I was at the train station this morning, I was still amazed at the motley crew of morons I was surrounded by, even after thinking in my head a few times the positive affirmation of “love is everywhere and I am loved and loveable”. It may have been having a positive effect on me, because when I felt annoyed the hipster teen who was thin as a beanpole yet waddle-danced to whatever was farting out of her earphones at ear-splitting decibels, I didn’t feel the need to roll my eyes and say, “Could you turn it up please? I wanted to know if he was talking about the bitches or the hos”.

And then when a tall, broad-shouldered, spatially-unaware man swaggered into the five square inches of space I’d left as a courtesy for my other fellow human being, just so that he could stand in the Optimal Train-Boarding Spot, I chose NOT to shake my head and scowl, “Great job! You can now get on the train even quicker, because you’re so much more important than me, or the fifteen other people who have been standing and shivering in the freezing cold so that YOU could just swan into the crowd and take your rightful place in the queue”. And then, when he practically elbowed everyone in his path to get in front of the door, I resisted the urge to punch him in the nuts. 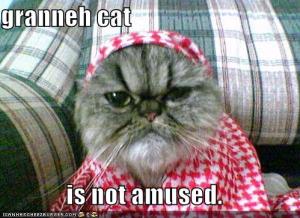 The train journey was yet another test of my positive and loving outlook. I got to witness a rather poorly-dressed, poor-looking, middle-aged, anorexic lady get onto the train at Lynn, then jump straight off, and then get back on and make a big show of being confused about the fact that someone was in her seat. She then made awkward small talk with her seat buddy (who, thankfully, was not me), explained to him that she was going to turn down her earphones/hearing aid (I couldn’t tell which – I didn’t want to make eye contact), and then sighed loudly.

After the train shuffled its lazy, late-as-usual-self out of the godawful hellhole that is Lynn (a town so repulsive it can be smelled long before it’s announced as the “next stop”), she knocked over something in her bag. I didn’t see what it was, but I did see her pick up three small, dirty-looking stones. Given her choice of clothing (a white bomber jacket), I doubt it was diamonds, but as she didn’t seem too concerned about it, I doubt it was crack, either.

She was probably just a crazy, anti-littering, socially-paranoid grandma, but when she accidentally hit me with the sleeve of her coat on the way out, the panic that would usually set in that I had touched something that belonged to someone that may have just been handling crack/blood diamonds, subsided after a few hours rather than terrify me to my core and make me think I had to go home and burn everything I was wearing. Part of this positive outlook was due to the fact that it probably wouldn’t be a valid reason for being late to work. 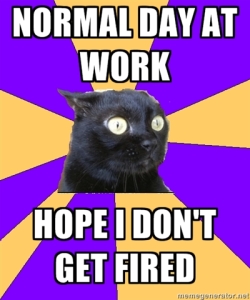 A light day at work, a pleasant conversation with my father, no arguments with the husband, and a nice, home-cooked meal that was cooked in tandem with my roommate. All in all, a mellow evening, and a time when I can reflect on the exercise I had to do from that stupid book last night.

The idea was to write 5 things after the opening clause of “I should”. Apparently it was difficult for people to even come up with more than 2 endings to that sentence. Not me! I’m as verbose as they come. How the hell else could I write three paragaphs on a poor old lady who did nothing to deserve my irrational fear of overly-friendly strangers?

My 5 sentences were as follows:

3. take lots of photos of my friends and family this Christmas

4.  keep an eye out for new jobs and apartments

5.  keep up with the writing

I then read the next part of the book where the author said she asked her clients “Why?” and they would respond in various ways, that it was down to their mother/boss/partner/etc telling them that it was something they had to do. So, I guess, here are my “Why?”s:

1. Well, I’m sure most people would tell their kids to eat healthier, but I should eat more fruit because it’s bloody healthier to. Yesterday I actually refused one of the four fresh bananas I’d brought into work in favour of tipping a packet of fruit-flavoured jelly twists down my gob. And I actually had to lean further into my desk drawer to get those things than if I’d stuck with the banana. So eating more fruit is just more common sense. People need vitamins, not delicious, sugary treats. 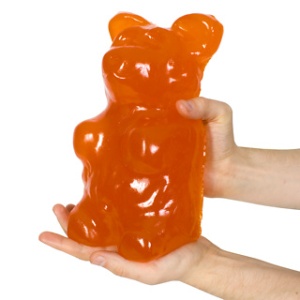 2. I should go see my doctor in the UK because it’s probably the only time over the next year that I’ll be able to. I can’t afford a doctor (i.e. a monthly direct debit/copayment/deductible/premium) so I would rather go and see a GP while I am still ordinarily resident in the UK, and a British citizen. I’ll always be the latter, which means I will never stop freaking out about my own health. Unfortunately I am stuck in a country that makes a lot of money off of paranoid hypochondriac schmucks like me. Check-ups? Cheque first, please. 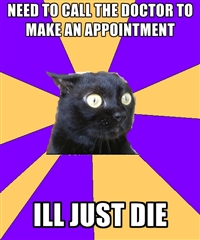 3. This one is a no-brainer. I need something to look at when I’m homesick. Haven’t seen my mum in over 4 years, and have only sporadically seen my brothers, dad and this adorable little brat here: 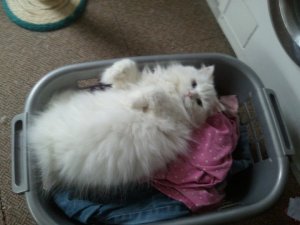 this is why i can barely ever do laundry.

4. I need to keep an eye out for apartments so I can stop infesting my poor roommate’s study. She knows I am only here for a little bit, but I am fully aware of the fact that everything I do, even breathing, makes noise. I am an extra person in this house and even though she doesn’t really care, I still can’t help but be hyper-aware of the fact that I am a guest in someone else’s home, not a tenant. More of a lodger, but without a cool bow tie. Or a fez. 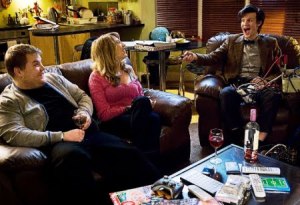 5. Keeping up the writing was something I often failed to do. But I forgot how to sing, dance, draw, paint, act, ride a bike and swim. I’m only just about to turn 31 and I forgot how to do almost all of those things in my early twenties. If this the last creative thing I can continue to sodomize, then so be it. But I’d rather not get rusty.

No one person is particularly encouraging me to do all of these things, and I am not being bullied into them either. My parents were somewhat strict, but they never really said anything I disagreed with. If I had to pick a few things that I was told to do, there wouldn’t be many, but it would probably look more like this:

1. be on time for things (because it’s unprofessional/rude otherwise)

2. give up your seat for someone disabled/pregnant/elderly on public transport (because it’s the right thing to do)

3. stop telling your two older brothers “mum and dad were actually trying for a girl” and to your little brother: “you were just an accident”. 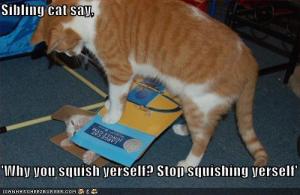 This is a week-long experiment. 2 days down, 5 to go. If this experiment works and I feel more positive, then I owe my roommate a dinner at the local Indian food place. If it doesn’t I win. I don’t get the incentive to succeed there, as I could easily fake failure to get a free Indian meal, but I know she’s probably going to read this anyway. Plus, being South Asian in origin, I can just make myself some more aloo channa like we did earlier. I don’t know…perhaps just simply putting the idea in my head of the possibility of thinking more positively might force some introspection, and then in turn force some self-examination and positive thinking after all, and which would have nothing to do with a book that proudly states “more than 30 million copies sold”.

I can’t tell if it’s this bloated botoxed book or the bloated, paradigm corporate environment I’ve been subjecting myself to that made me diarrhoea out that last sentence. But perhaps the negativity/anxiety is somewhat subsiding, even if just temporarily. Here’s to 5 more days of positive thinking! 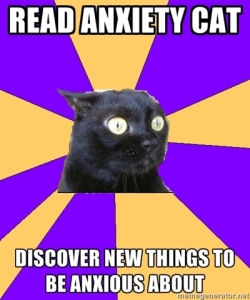 2 thoughts on “An Experiment, Day 2: In Which Anxieties and Annoyances are Expressed”