The following groups of people should avoid ever travelling on public transport in Massachusetts:

This morning, I was forced to trample over a group of three people (not the infamous twats – who were STILL occupying the disabled-only seats at the front of the whole fucking train) who couldn’t quite fathom that they needed to shift their legs for five seconds so I could walk to the corner seat. Two two-seater seats that faced each other. Yep, it was one of those setups. Not like British trains, where, if you’ve got seats facing each other, it’s because there’s a fucking great big TABLE in the middle. No – these seats force you to spend your entire train journey trying not to stare at the feckless morons jammed in front of you. 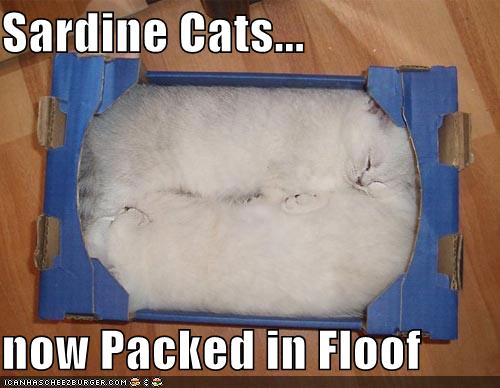 My staring partner was fast asleep. Caked in the face with about a Kardashian-assful of makeup, she looked like a dozing, middle-aged  cartoon. It was terrifying. Worse still, was the fact that her gob was wide open and her face contorted into some intense confusion, which looked awkwardly filthy as I tried not to think about what sort of dream she might have been having. Instead,  I focused on the fact that her styrofoam cup, almost filled to the brim with hot tea, was inching ever so gradually from a vertical position to a horizontal position (much as she was – thanks for the leg room. Though, I guess it could be worse).

Her leg was constantly touching mine. The whole journey, her right leg touching my leg. Now, I may be English, and raised by South Asian parents, but I’m no prude. I have touched many a leg in my time and felt no shame about it, but this creepy woman’s O-face was starting to make me feel like I should have worn a leg-sized femidom. 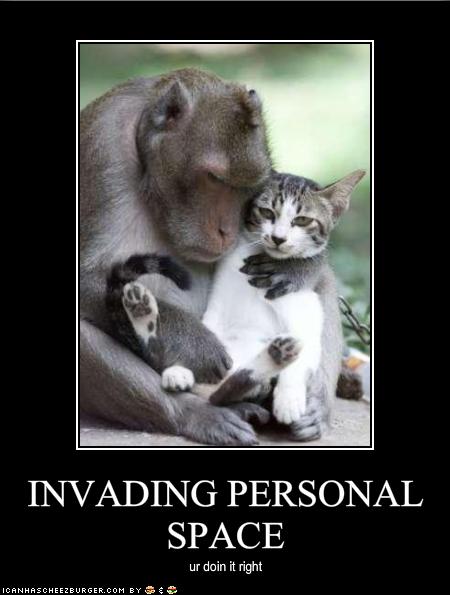 Her leg was emanating heat at an alarming rate. This being public transport, I knew that I was being exposed to all manner of peoples (such as the woman who spray-tans her legs and nothing else; the man with tons of pigeon shit on his windbreaker; the pack of asshats who keep hogging the disabled-only seats). Her leg was warm and clammy. What if she was…pissing herself?? What was it?

There I was, anxious to get off the train, my eyes nervously darting around like a happy hardcore raver on a coffee break at Wimbledon, when her twisted face relaxed a bit, and I guess that meant I was supposed to, too. I accidentally rudely nudged her awake to stop her from scalding my knees with her crappy lemon tea. She woke up to pretend to drink a sip, then put the entire cup next to my foot, and promptly went back to O-face snoring. What a catch.

If you’re claustrophobic, good luck getting on the train. If you’re unfortunate enough to be disembarking in Salem during rush hour, you will be crowded and suffocated by a horde of commuter zombies who try their feeble best to achieve the balance between letting people disembark and getting in the way of anyone else behind them so they can get on the train first. Reverse the process for disembarking the train. Add three times the amount of people, some vomit and some animal remains if you’re on the bus.