Before moving into the new apartment, I carefully inspected the most important place – the bathroom. No other room in a house is subject to handling so much waste and cleaning, so it’ s important to know how someone treated it. Until I divorce the husband and marry a rich guy (kidding), I won’t be getting that brand-new-never-ever-ever-been-used house any time soon.

I’ve barely been home since I moved in. Everything is still in boxes/suitcases and there is virtually no furniture set up. It’s a mess. So it was only on the day of my first big clean, I realised, to my horror, that there was a gargantuan, old, stained, half-rotting plunger just shoved next to the toilet. On the floor, without a holder. Years upon years of multiple people’s waste had been clinging to that thing, which looked older than me. 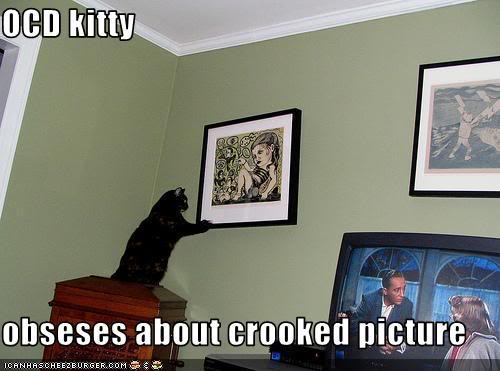 What on earth could have possessed them to just leave it? I mean, I can understand not wanting to take such a revolting thing with them when they moved (apparently DOWNSTAIRS), but what was going through their minds as they thought, ‘Oh, I’ll just leave this heavily-used poo stick for the next group of people, because plungers are such a rare commodity’.

Now, being a mysophobe (damn germs took all our jobs), I go into a panic whenever any kind of dirt or threat of dirt is in sight. This includes the unknown, such as random stains on a bus or white marks on someone’s jacket (it’s clearly either cocaine residue or pigeon shit). 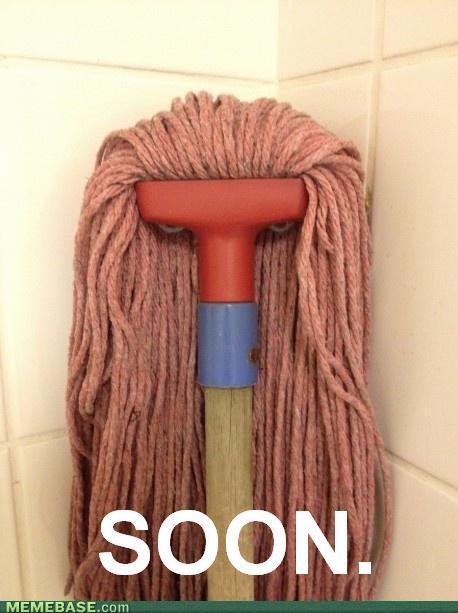 Thinking like an American, I set out to destroy the germs with the most violently-smelling, industrial-strength residential cleaner I could find. I have general, hippie-type brands that I use for cleaning out here, but the OCD could really only be satisfied with something that could murder one’s nostril hairs. At the store, the only thing with bleach in that said it was specifically for bathrooms was some sort of Clorox brand. It looked too innocuous – the bottle was blue and it had friendly writing, like the kind of font you’d use on a “Come as You Are” cider and cheese party invitation.

Spraying the floor liberally, I soon realised I had no mop. So I took two wadges of kitchen roll, laid them on the sopping wet floor and ice-skated my way around this impossibly tiny bathroom. After a few minutes I started to get dizzy, but I couldn’t tell if it was from the stress of being involved with the dirt in such a troubling fashion, from skating around in circles to mop everything up, or the fact that my bathroom has no window and I forgot to turn the exhaust fan on.

Then the room started to smell and taste like burning. And not in the funny way.

Cursing my profuse but talented ethnic nose hairs, I turned on the fan, yanked up every window in sight and tried not to breathe. Realising I did in fact have to breathe, I tried sniffing, mint-chocolate hand sanitizer and actual fresh air. None of that worked, and I went to bed after several hours of research convincing me that I would die from homemade mustard gas as a result of the bleach mixing with other natural chemicals in the toilet, or would slowly develop chronic chemical pnemonia, pleurisy, or some sort of brain-chemistry-impairing mutation that would be passed onto future generations of morons. 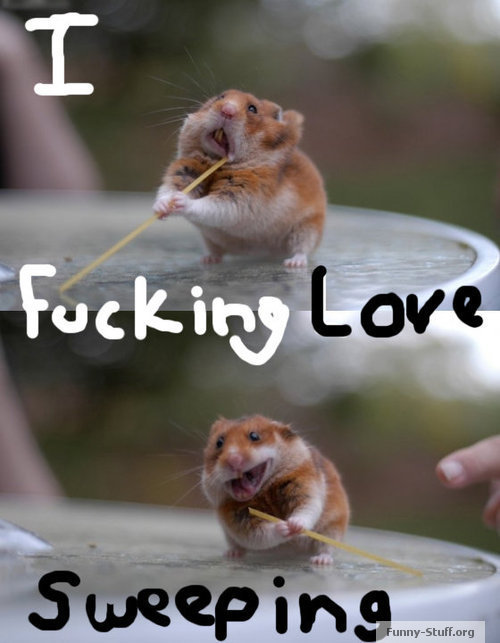 I couldn’t leave the house, so I slept with the windows wide open. Thankfully it happened to be the ONE winter day with ZERO wind outside, so not much of a cross-breeze, even on the top floor. The next morning, I woke up with a splitting headache and a closed-up throat, but I couldn’t tell if it was from the bleach fumes or from stupidly going to sleep right next to a bunch of open windows in the middle of winter.

Hot water was supposed to somehow make the chemical poisoning worse, so the following morning’s hot shower felt like some foolish deleted scene from Takeshi’s Castle. The smell still hadn’t gone away, and I could taste it at the back of my throat (shut up), as if a coating had formed. I had read a number of things to get rid of the smell of bleach, such as: 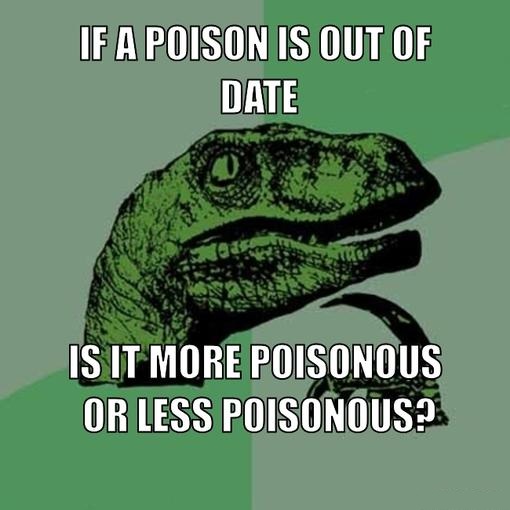 There’s something about being relatively alone in a foreign country, far away from everything you’ve ever known, and not entirely knowing how certain things work and how they can go wrong. I’ve never stayed anywhere that had a random plunger left behind, and I’ve never used any kind of bleach solution in an apartment that had no windows in the bathroom. A common “I told you so” to similar situations on some websites was “Next time use a mask”. Really? A surgical mask to clean your home? 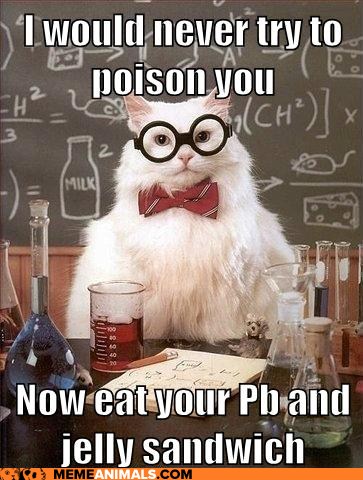 That’s another thing I’m not used to knowing about, probably because the NHS is already a massive, free resource for this type of info. To have a national hotline dedicated to figuring out how you poisoned yourself can only be a good thing, but one wonders what’s out there in the world for this sort of service to be merited on such a far-reaching level.

I am never going to use bleach again. Not even to get the turmeric stains out of my carpet and walls.  I could just stop cooking with turmeric, but that’s about as likely as Paula Deen giving up butter.