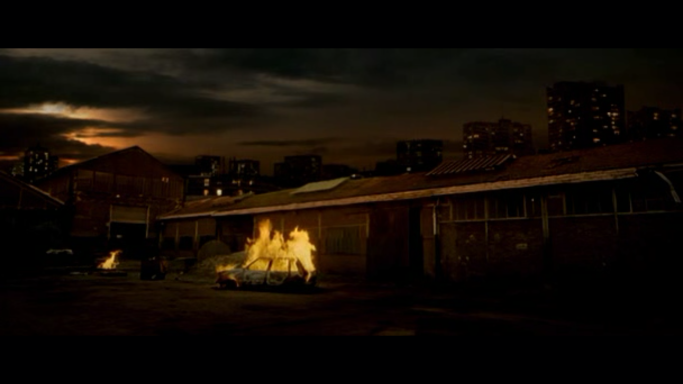 It might be a stain on my character that I can’t see why this French-Swiss horror outing rated NC-17. Yes, it’s unrelentingly violent with an barely-there political undertone of ‘no hope, sincerely, neo-right-wingers’, but I didn’t fathom the horribly nasty stuff that pushed it over the ratings edge. I swear I’ve seen worse.

Anyway, there’s shit going down in Paris. A far-right group is in power, sparking a bunch of violent riots. Four friends take advantage of the chaos to rob a bank, but the getaway is botched and our group is separated. Two of then wind up at a dodgy motel, where they’re seduced by the innkeepers and then knocked out. And then it all starts to get a bit Texas Chainsaw Massacre-y from there on in.

So I guess I’m not sure

why it is we had the news right-wing politics stuff as it seemed like an afterthought and was just a way to make Scary Cannibals Scarier. Maybe we could have had more exterior shots (‘hey, look how far away we are!’), or an indication that maybe Scary Family or the cops in the city are part of some kind of broader, brutal, far-right reich. I don’t know. Meh, it’s 4am.

I do wish we’d seen more of Eve, the family’s meek waif who hovers around Yasmin (one of protagonists, who is pregnant), half-helping her and half sticking to that which she’s told to do. Her little facial ticks and mutinous moments are a joy to watch, but it’s a pity she isn’t given much more to do. 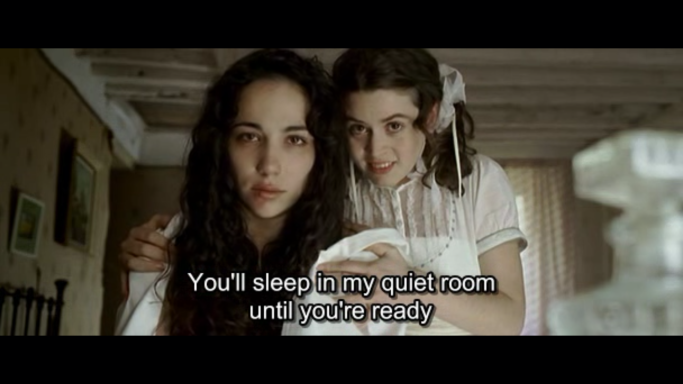 To give her more time, maybe we could have sped up the overly-theatrical line delivery of Scary Cannibal, or tightened up the scene transitions so the pace didn’t drag so much. 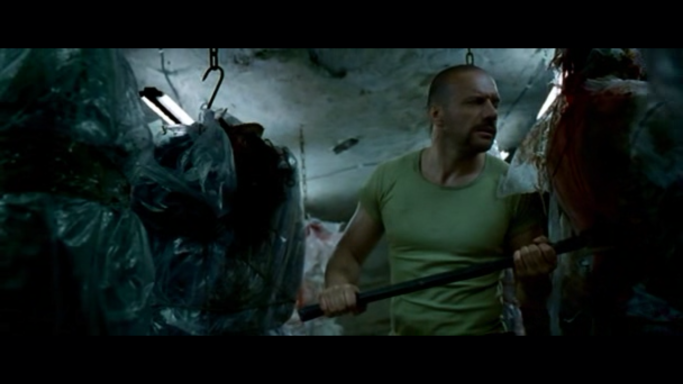 I’m probably still recovering from the fact that the poster misleadingly looks like some sort of zombie apocalypse, or from processing the odd plot conundrum (how are the family getting away with this crap while running a seemingly legit hotel business, given that TCM were backwater hicks who were totally cut off from society). This movie just….could have been better.

But whatever, it’s 4:30am. Here’s the goddamned trailer.