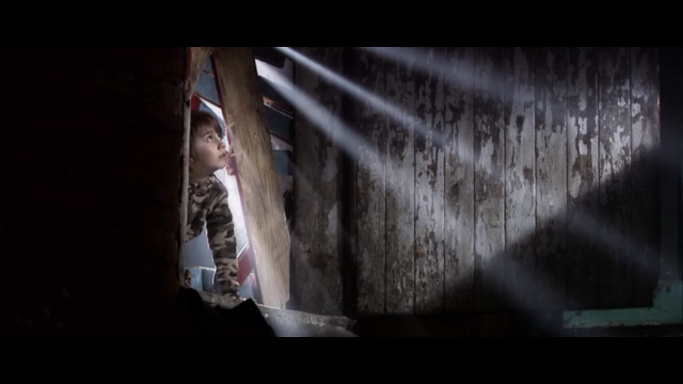 Well thanks a fucking bunch, Click. Not since Lights Out has a short film renewed my childhood fear of the dark.

There is neither gore nor jump scares here. William Prince’s 15-minute short plays out a simple story in real time: a group of mouthy little kids arse about on the grounds of an abandoned building, and decide to piss about with the light switch (a bloody unnerving character all on its own – how can you make mould and smudges look so sinister??). 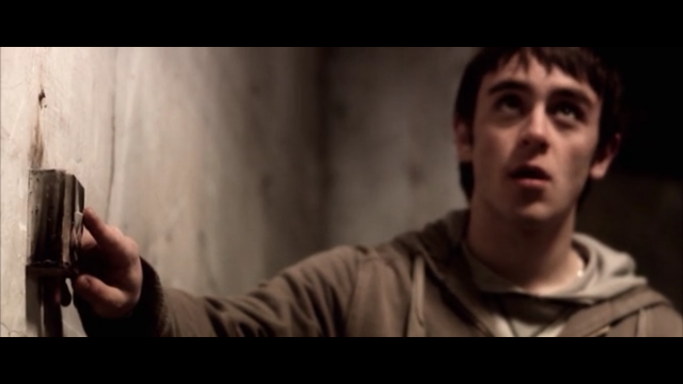 Things take the usual disquieting turn, but it’s the effective direction, atmospheric shots and competent acting that elevate this short far beyond the mild-but-decent creepiness it could have settled for. I genuinely want to get up to turn the light back on now. So thanks. Thanks a lot, Prince. Go sit in a corner with David F. Samberg. A dark corner. With all the lights out.