Anime horror is hard to find. Good psychological anime horror? Almost impossible. Enter Perfect Blue, a film that is deceptively and increasingly more disturbing than most live-action peers, and so exquisitely animated that you forget you’re not watching ‘real’ people. 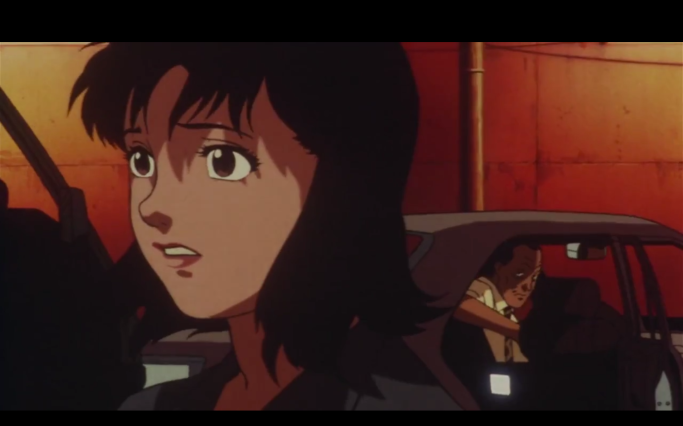 [It all looks so wonderfully ’80s, right down to the poster.] The story follows Mima, a retired J-pop singer, and her desire to transition into acting. Like many ‘idol’ singers, she has intense fans who don’t take kindly to the news, including a stalker who sends her a hate-fax.

Mima’s first role is as a strip club rape victim in a crime drama. The filming, including its repeated cuts, restarts, gratuitous photography and Mima’s (acting) screams, greatly disturbs her manager, who flees the set in tears, and it borderline traumatises Mima also. Though it’s just fake and nobody is actually raping her, I’d be lying if I said it wasn’t incredibly uncomfortable to watch.

Shortly afterwards, several members of the show’s crew are brutally murdered. And I mean brutally. This movie doesn’t hold back on the gore.

Mima begins losing her grip on reality, and that translates, Gogol-style, to us as the viewer in a series of unreliably-narrated snippets. This, plus the sporadic presence of Mima’s ghoulishly-drawn stalker, rapidly build up some heady and unsettling tension. And it just gets even more bizarre and shudder-worthy from there. 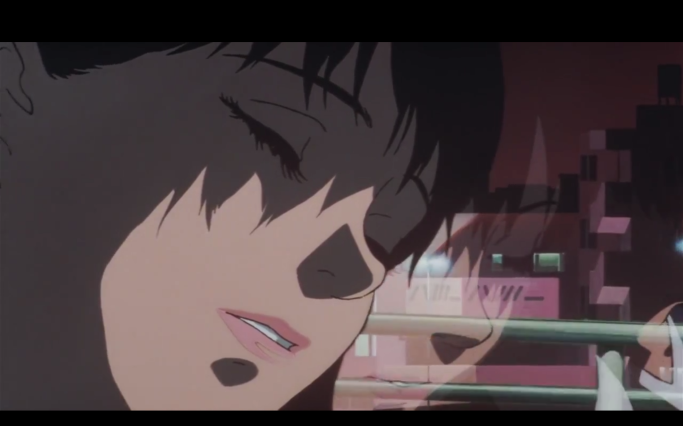 It’s a film that stays with you long after the cheerful pop credits stop rolling. Its themes of loneliness, betrayal and alienation amid change are all too familiar to me right now, and lends the stalker-slasher scares an extra layer of tragic horror.

[After watching, I wasn’t surprised to find out that there was some hushed intra-fandom controversy that Darren Aronofsky lifted large parts of Perfect Blue for Inception,  Requiem for a Dream and Black Swan. He supposedly denied any influence from Perfect Blue, but admitted he saw it, then ended up buying the film rights anyway.]