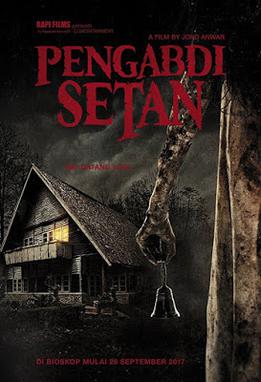 I have been floored by excellent Indonesian action movies (The Raid 2), but I’ve never had an opportunity to see what kind of horror they serve up. Instead, I dismissed it as ‘probably meh’ just because it shares the same continent of origin as that of my ethnic origin, which produces consistently lame horror films (at least by Western standards).

With that said, it was an indescribable feeling to see Joko Anwar’s Satan’s Slaves, a genuinely creepy horror film featuring protagonists who are visibly shown to be practising the same religion as my family [disclaimer: I am a gentle atheist].

And the horror itself has no base in moral or religious grounds – in fact, the family’s devotion to each other and to their dying matriarch [even the teen boy] heightens the unease, showing that even an everyday religious family can be plagued by evil. 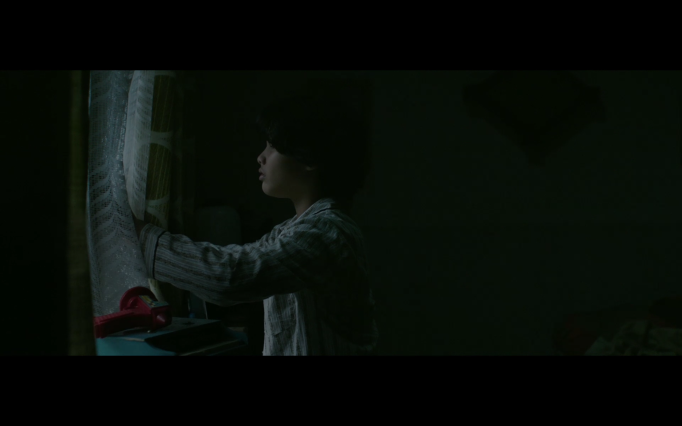 The story already lays the groundwork for unease – the aforementioned matriarch Suwono (Ayu Laksmi), once a well-loved singer, has been gravely ill for unknown reasons. Taking care of her with love and without complaint are the family: her husband (Bront Palarae),  22-year-old daughter Rini (Tara Basro), 16 year-old son Tony (Endy Arfian), and 10- and 6-year-olds Bondi and Ian and (Nasar Anuz and Muhammad Adhiyat, both of whom give devastating performances beyond their years), and her own mother Rahma (Elly D. Luthan). The film is largely told through Rini’s point of view, as the standing ‘house mother’ (read: cooking, cleaning, etc.). 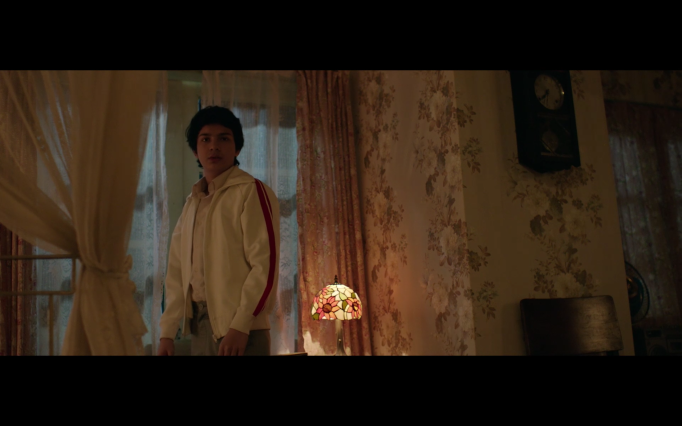 The clan itself has excellent chemistry, right down to the love-hate relationship between the two pre-teen brothers. Their struggles are relatable – illness, financial woes – and, by itself, the family drama is compelling all by itself, in that it feels that we’re being sucked into a different kind of movie. But then comes an effectively timed jump scare, or a well-done fake-out – the kind of unpredictability we’d expect from an ancient evil that isn’t interested in playing by the rules. What hurts the film, though, is its pacing and editing. Many scare scenes are drawn out just that little bit too much, and all seem to follow an increasingly obvious formula [I’d rather not spoil as the first time, it was at its most effective], weakening the plot’s structure and increasingly telegraphing the scares. But when the scares come, they’re done well – partly due to its distinct lack of score during those scenes. Because, on top of an evil older and smarter than time, what’s scarier than silence? This movie isn’t afraid to wear its influences on its sleeve (’80 horror, Fulci to the max), but also absorb them into a movie that is uniquely its own. If you want to have a horror movie experience that’s outside your usual comfort zone, this one’s more than worth your time.