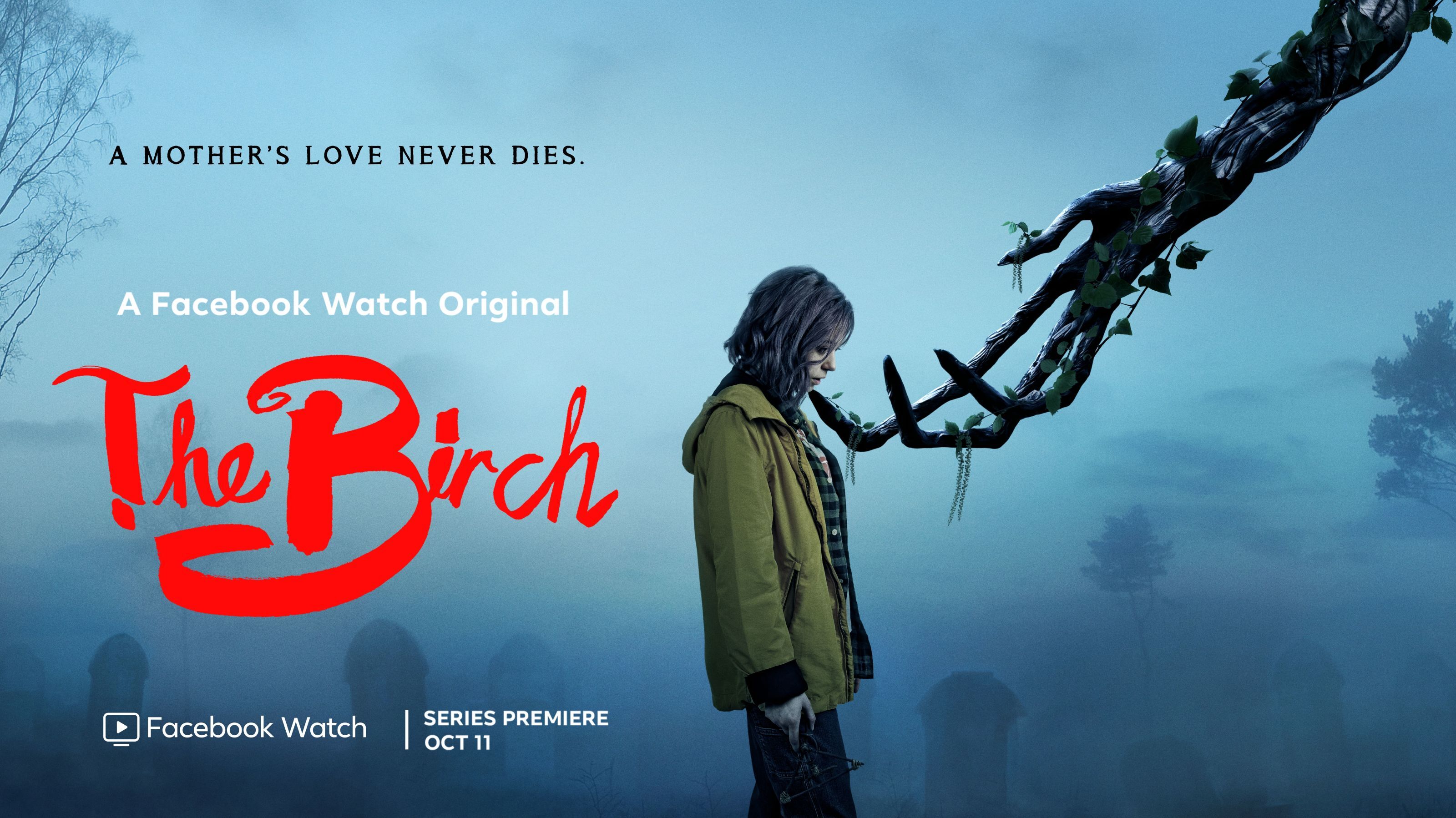 Day 15’s entry 2019’s horror-thon is The Birch, adapted from the online network’s short of the same name (but retaining none of the original cast and crew). The first three episodes are 15 minutes each, with the remainder of the season to follow on October 18 with full episodes.

The show follows a group of high-school kids in a rural town and, in this opening episode trio, there’s some character groundwork: pixie-haired outcast Evie (Xaria Dotson), spends her days trying to spiritually connect with her deceased mother and doing a shit job hiding from the same group of douche boys on which she repeatedly ends up spying; politician’s daughter Lanie (Midori Francis) delivers her baby at home in secret, with her shamed parents snatching the baby within hours and keeping her in a locked room to avoid public scandal; twatty ‘bad kid’ Thurston (Dempsey Bryk) is squirrelling away his take of his abusive father’s drug-dealing to get he and his little brother away to sunny California. Each character has a backstory as complicated as the set design of their bedroom.

These first three episodes have too much to do in too little a time frame, even if you consider them one full episode, as they tell the same day from the point of view of each of the trio. We’re hit with an increasing onslaught of a dozen or so characters, with little tying up the loose ends until the story has already become mired in too many narrative beats. The acting starts off rough for a few, and the dialogue should be better – even for a show that’s aimed at young adults, considering we already have the likes of Sabrina, Riverdale etc. raising the bar.

It’s a solid opening, though, laying down enough track to keep you intrigued, as it’s implied that the characters’ interactions and backstories will be integral to driving the show. Promising too, are the visual effects, though by episode 3 they’re just starting to trickle in. By the third episode, three leads seem to be finding their acting feet, and most of their scenes flow more naturally. While it’s still too early to tell if this emerge from under its narrative weight to break away from the supernatural YA pack, it’s a likely contender for a decent autumnal spooky watch.