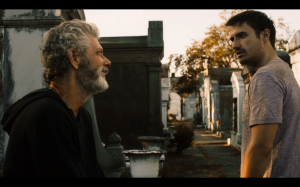 I’ve got a bit of soft spot for old-fashioned spooky tales, and The Monkey’s Paw is based on one such story (by W. W. Jacobs in 1902) that’s so widely-known it might as well be an urban legend. 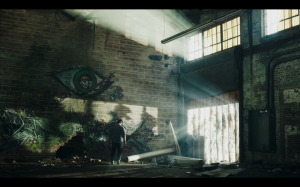 T’is a bit of a shame that that’s all this little Netflix pick has going for it, because it screams undercooked TV movie. The old story goes that the owner of the titular paw gets three wishes, but, unbeknownst to them, they all have shitty consequences, or are unfairly negative variations of what they asked (i.e., be careful what you wish for). 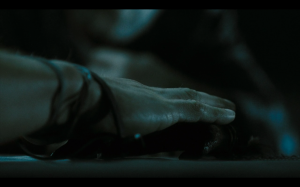 But instead of maybe running into schlocky horror territory like Gremlins, or cobwebs and bones zone of the Mummy series, the movie takes one of these bad-wish strands and just runs with it into zombie-slash-slasher movie territory. I’d rather not spoil, but it’s an…interesting take on the classic tale. 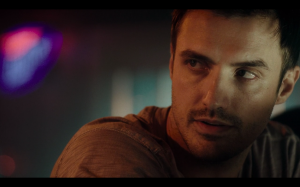 Acting is a notch above mediocre (all attempts at New Orleans accents are distractingly awful – why even bother setting the movie there if you’re not going to go Southern Gothic??) and the dialogue is nothing to write home about. There’s not much in the way of chills. and As for the good? There are some nicely-lit, moody shots set up, but which would have looked better for a big-city neo-noir.

The Simpsons did it better.